How to Get Started in Temtem, the Creature-Collecting MMO

Temtem is a creature-collecting game that brings familiar mechanics to an MMO context. Though the game is still in Early Access, it boasts thousands of concurrent players and demonstrates a lot of promise for growth.

At its heart, Temtem is grounded in time-honored ideas that are prevalent in most creature-collecting games. For example, every Temtem has a type (fire, water, wind, etc.) that is either more or less resistant to damage from moves that belong to other types, all based on a rock-paper-scissors model of effectiveness. Additionally, wild Temtem that players encounter during their travels can be tamed using dispensable items.

However, while fans of creature-collecting games will recognize many of Temtem’s key concepts, the game employs a few nuances that shake things up. Below are some tips for getting familiar with basic Temtem principles and kickstarting your budding career as a Temtem tamer.

Familiarize yourself with the stats

Every Temtem has a set of seven stats, which are:

While most of these stats should be recognizable to seasoned RPG players, a couple of them work differently than they would in other creature-collecting games and are worth explaining.

Firstly, let’s take a look at STA. STA determines how many Techniques (or moves) a Temtem can use in a single battle. Techniques have varying STA costs, and more powerful Techniques tend to deplete the STA meter more quickly. 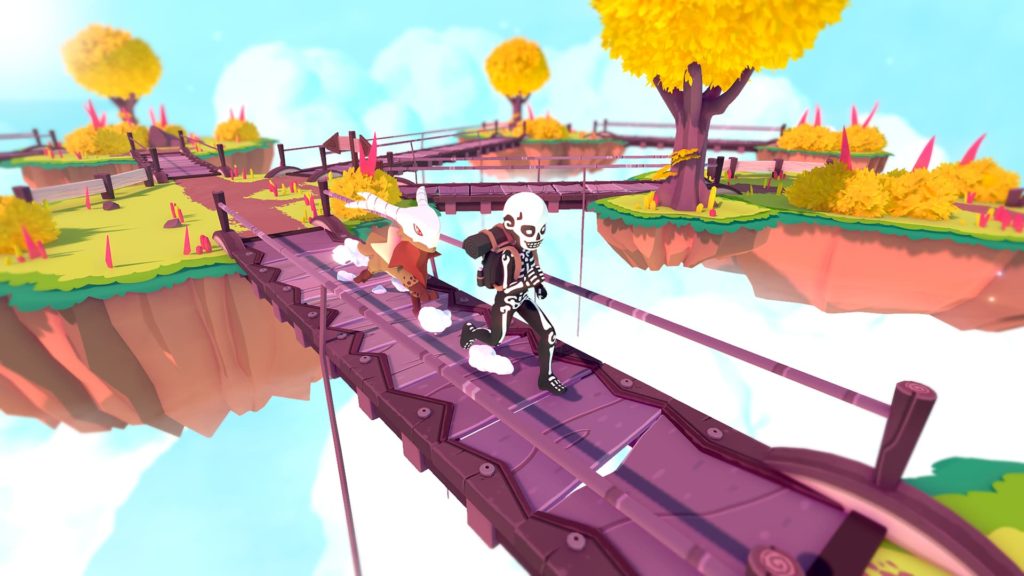 “Overexerting” a Temtem by using a Technique that costs more STA than is available will cause the Temtem to lose HP. To prevent this, Temtem can spend a turn resting to regain STA. All Temtem recover their STA once a battle is finished.

As in other RPGs, SPD determines the order in which Temtem take turns. However, when performing a Technique, a Temtem’s SPD is determined in conjunction with the Technique’s “Priority,” which is classified as Very Low, Low, Normal, High, Very High, and Ultra.

A Technique’s Priority effectively serves as its multiplier; for example, using a High Priority Technique may allow a Temtem to take their turn more quickly in a battle than they normally would. 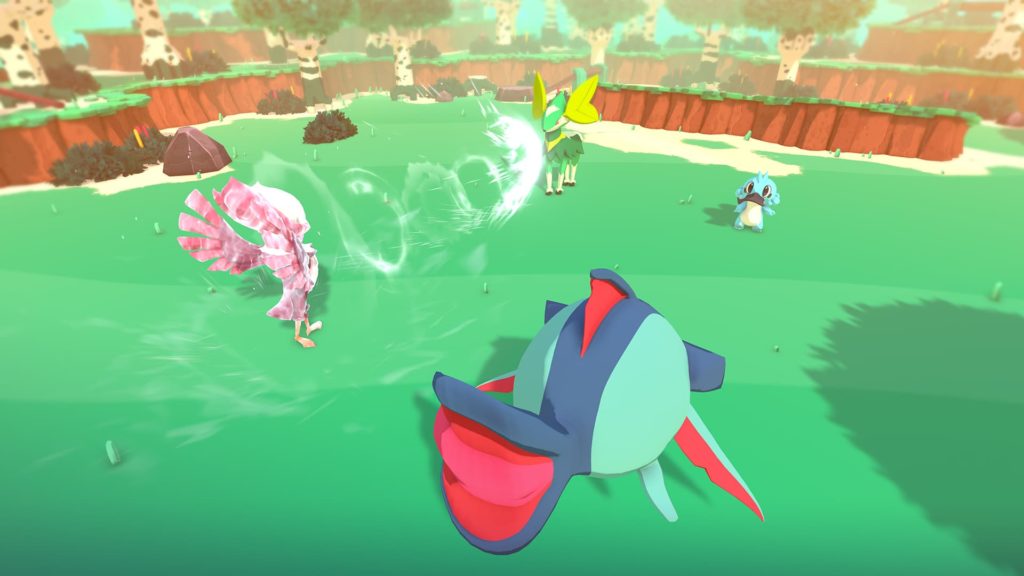 SVs and TVs are where things get a little more complicated. Ultimately, SVs and TVs represent the metagame of leveling up your Temtem; altering these numbers is how you achieve long-term, desired builds.

In addition to a base value, each stat has an SV and TV. Unlike a Temtem’s base stats, however, SVs and TVs aren’t affected by leveling up and are instead influenced through other means. The game uses all three values to calculate a Temtem’s final stats in battle, so they’re especially relevant if you’re hoping to min-max your team.

An individual Temtem’s TVs are mutable and can be changed through three main ways: when the Temtem defeats other Temtem in battle, when they aid in the capture of wild Temtem, or when they’re fed special fruit.

If you want a Temtem to specialize in a certain stat (or group of stats), TVs are how you achieve that. Using the aforementioned methods, you can funnel TV points into the stats that you think will most complement a Temtem’s combat style. Just make sure you allocate your 1000 TV points wisely across all the Temtem’s stats.

SV, on the other hand, stands for “single value.” Unlike TVs, SVs range from 0-50 and are generally unable to be altered for a single Temtem (though incredibly rare items like Telomere Hacks serve as exceptions). This means that a Temtem is more or less stuck with the SVs they possessed when you tamed them.

A key difference between TVs and SVs, however, is that a Temtem can max out all of their SVs at once. As such, the goal is to raise a Temtem’s SVs so that they’re all as close to 50 as possible.

But how do you do that if you can’t affect a Temtem’s SVs once they’ve been tamed? This quandary brings us to our next tip... 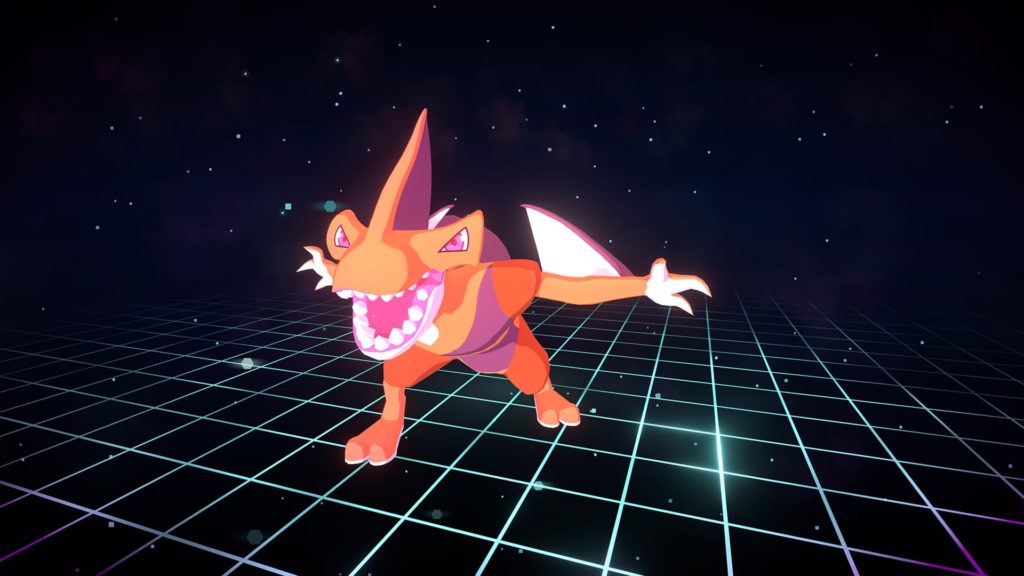 One of the primary utilities of breeding Temtem is producing Temtem with higher SVs, thus increasing their stats’ potential when leveling them up. Breeding is performed at the Breeding Center in The Canopath.

Temtem can only mate with each other if they share at least one type. When Temtem mate, they produce an Egg that contains a Level 1 version of the mother’s initial evolutionary form.

These Eggs inherit SVs from their parents, though it’s a toss-up whether or not they’ll inherit the higher or lower of the two values provided by their parent Temtem. Additionally, Temtem have a “Fertility” score that depletes by one every time they mate, making it even more difficult to breed Temtem with desired results. 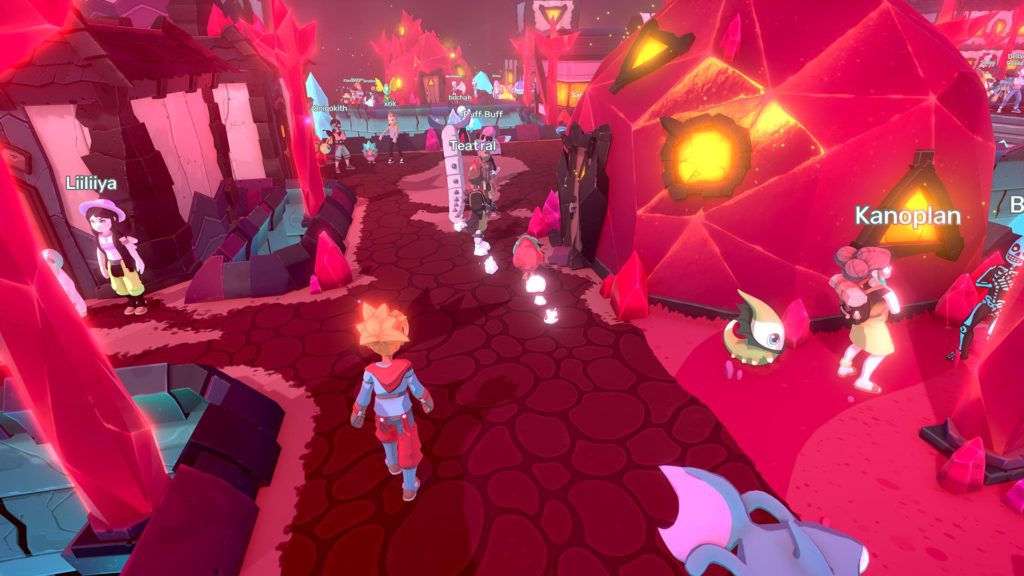 That’s why it’s important to choose your Temtem wisely when breeding. Luma Temtem, which are ultra-rare, alternatively colored variants of regular Temtem, always come with at least three maxed-out SVs, which makes them excellent targets for breeding. Breeding with a Luma Temtem also significantly increases the chances of producing a Luma Temtem egg.

Once you start winning battles, you’ll start accumulating pansun, the game’s currency. Pansun can be used to purchase a wide range of items, some of which you’ll find essential in your journeys throughout the Airborne Archipelago.

It’s important that you make sure your backpack is stocked with items that are capable of healing your Temtem, restoring their STA, and warding off unwanted status conditions like Poison and Sleep. It should be noted that any crystals you acquire are meant to be sold immediately as they serve no other in-game purpose other than netting you more pansun. 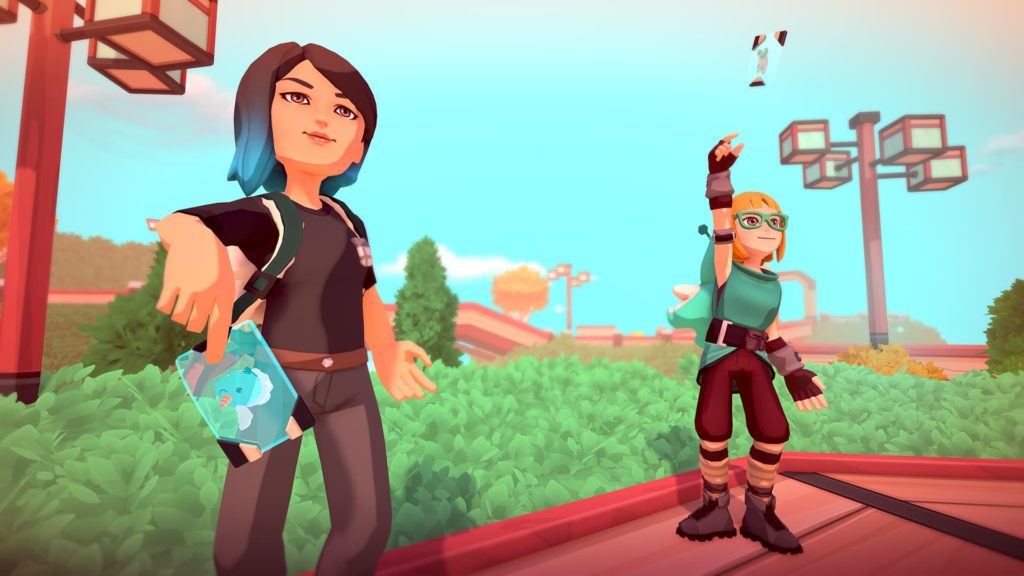 Additionally, other items like scents, which repel untamed Temtem for limited distances, are crucial for cutting down on time spent traversing place to place. If you’re heavily invested in breeding, pansun can also be used to purchase DNA strands, which can help you influence which stats are carried over from parent to Egg.