The Difference Between Refresh Rates and Frame Rates

You’ve likely seen the terms “frame rate” and “refresh rate” — measured in FPS (frames per second) and Hz (hertz), respectively — quite often when purchasing hardware, especially as references to visual fidelity. The former term is more commonly used in discussions about components and in-game settings, while the latter is more often relevant to discussions about monitors.

Since the two are linked to image quality, however, it can be easy to confuse them with one another. Below, we’ll set the record straight on how the two terms differ, as well as how they relate to each other when considering image quality while gaming.

What are frame rates?

Frame rates describe a computer’s graphical output, measured by the number of still frames it produces every second. A higher frame rate has the potential to result in a smoother image, while a lower frame rate could lead to choppiness.

For PC games, frame rates are generally determined by both hardware and in-game settings. As such, frame rates tend to vary from game to game, and increasing your frame rate for a given experience might depend on a number of variables.

What are refresh rates?

Examples of refresh rates include 60Hz, 120Hz, 144Hz, and even 240Hz. You can typically select from your monitor’s supported refresh rates either in-game or through your computer’s advanced display settings as well.

How are they related?

While the two terms describe different processes executed by different pieces of hardware, they do have a relationship to each other when conveying video.

When refresh rates and frame rates differ from one another in significant ways, unwanted visual effects might occur. For example, if the frame rate of a computer’s graphical output is higher than what a monitor can handle, it may occasionally display visual information from more than one frame at once, an effect called “screen tearing.”

Luckily, VSync — which stands for “vertical synchronization” — technologies exist specifically to answer these problems. VSync technology helps align refresh rates with frame rates by placing a limit on the FPS output of a computer, allowing for consistent image quality. 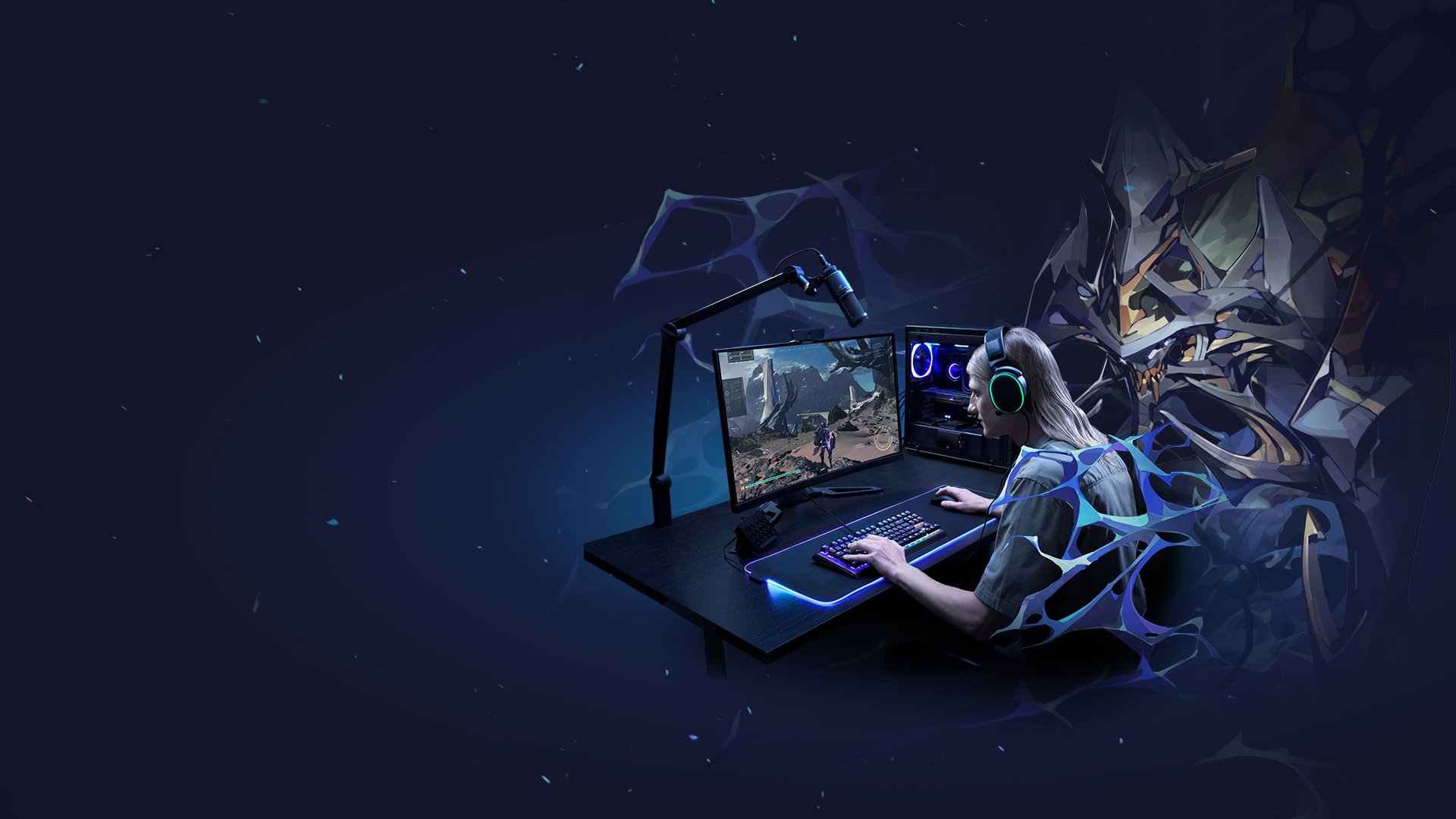 Conventional wisdom might suggest that higher frame rates and refresh rates always lead to richer gaming experiences or higher graphical fidelity, but that’s not necessarily the case. The relationship between the two is important and can lead to undesired results if imbalanced.

The key to ensuring that your setup demonstrates a consistent quality is either making sure the two rates are comparable, either by employing the help of a VSync technology or hardware-based solution in your gaming display to help keep them aligned. Other than that, the standard to which you should hold your rig is up to what you prefer and what your budget allows; just make sure your computer and monitor are both equally equipped to handle the rates you like.

James Bardolph Wanted a Dual-PC for ...