The Total War series has always operated on a grand scale. Going back nearly 20 years, the developers at Creative Assembly have used their signature blend of turn-based geopolitical strategizing and complex real-time battles to chronicle stories ranging from Napoleon’s conquest of Europe to the tumultuous unification of Japan during the Sengoku period.

In Total War: THREE KINGDOMS, the Creative Assembly team takes on China during the decline of the Han Dynasty. It’s a huge task, taking control of one of the game’s twelve regional warlords and consolidating your rule over the whole of China, but it’s exactly the epic sort of story we’ve come to expect from Total War.

The most striking aspect of THREE KINGDOMS is how studiously it recreates an era. From the towns, encampments, and vegetation that dot the map to the intricate motivations of the warlords and bureaucrats you meet along the course of your campaign, the game radiates a sense of time and place. This is no accident. Creative Assembly developers pored over both Chen Shou’s official history of the late Han Dynasty era and the more colorful Romance of the Three Kingdoms, a semi-mythic retelling of the period that elevates important figures to near-superhuman status. These two versions of history are reflected in the game’s pair of campaign modes — Records and Romance, respectively.

Principle Development Communications Manager Al Bickham tells us that the developers also consulted with Rafe De Crespigny, one of the world’s most renowned sinologists and an expert on the late Han Dynasty era. “His assistance was invaluable,” Bickham explained, “not only in getting our facts right, but also in bringing a level of cultural authenticity to the game that we might not otherwise have achieved.” 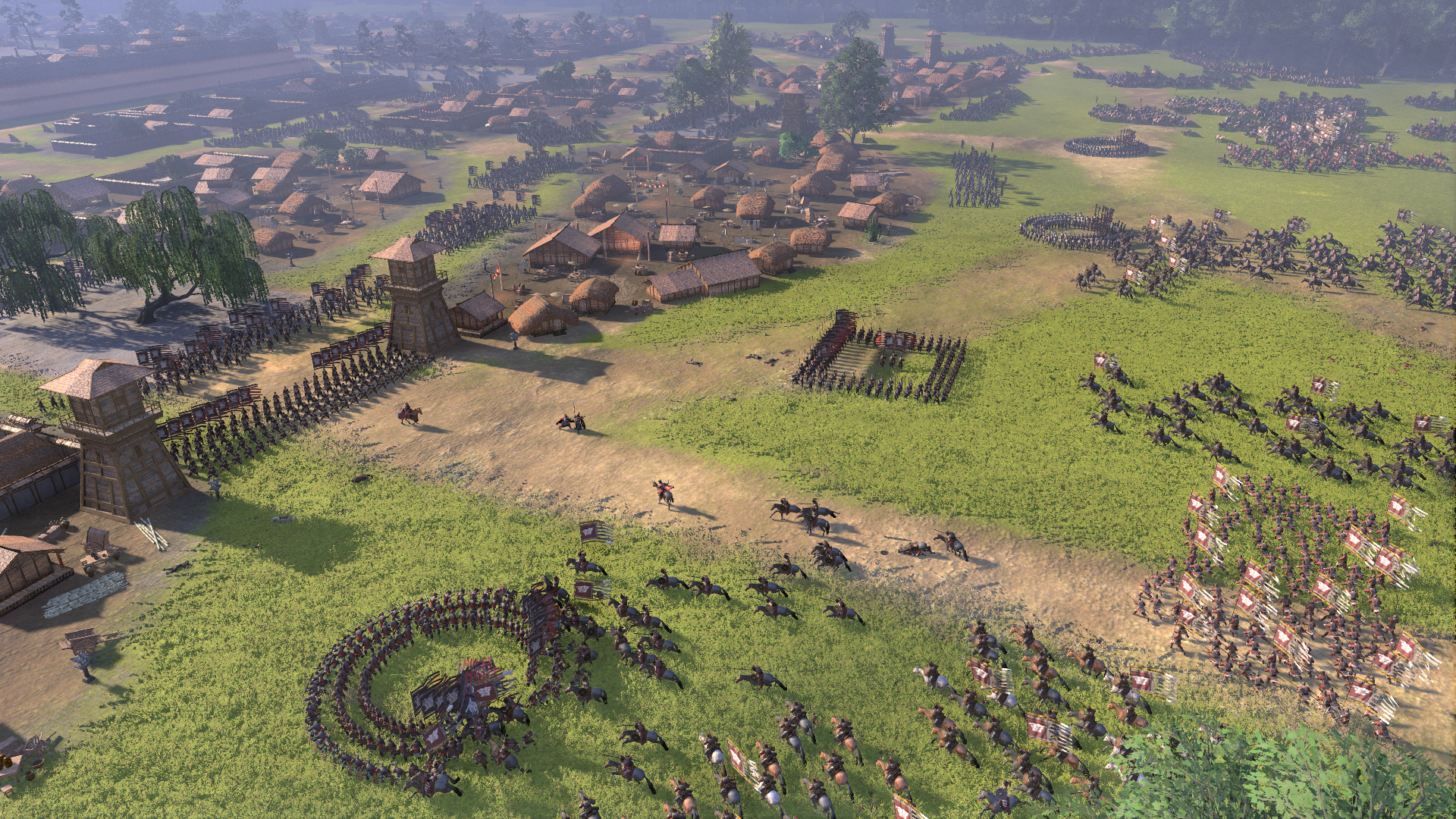 This extensive research provides a thrill for history nerds, who will get a kick out of being granted the chance to interact with historical figures or direct battles that actually took place once upon a time. But even if you don’t have a deep understanding of second and third century China, there’s an inviting confidence of tone throughout THREE KINGDOMS. You don’t have to be wise to the historical heft behind each plot development to become beguiled by the story the game tells. The immense attention paid to details like costuming, architecture, and geography will draw you in.

As far as the shape of your story, Bickham said that “each warlord’s journey is quite unique — as unique as the warlords themselves, who all play in different ways based on their personal history and character.” The player is also a decisive factor in terms of where the narrative of a given campaign goes.
THREE KINGDOMS doesn’t move on rails. In fact, it’s the deepest Total War game yet in terms of the array of approaches you can take towards reaching your ultimate goal. 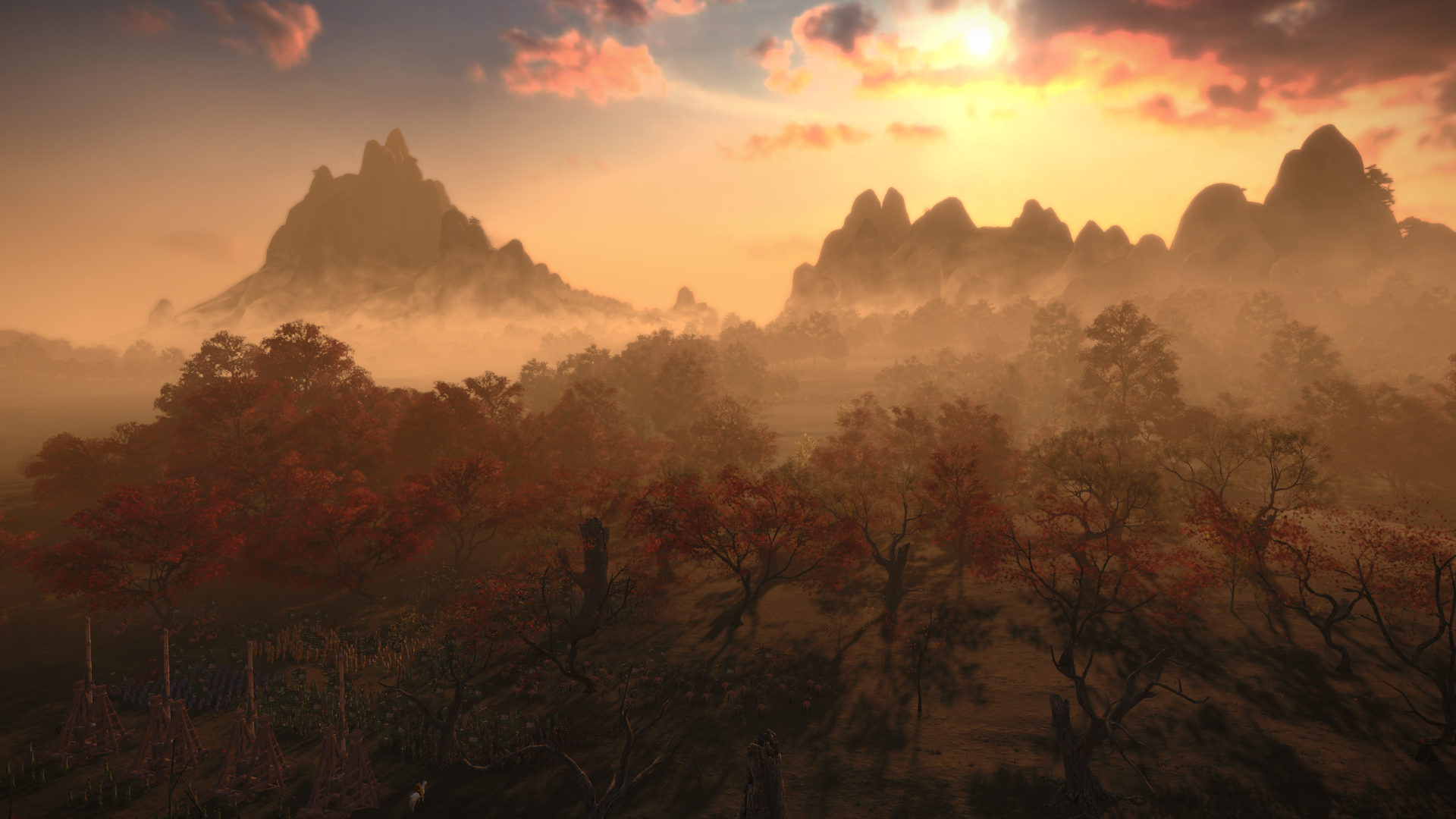 There are plenty of battles for you to fight — and those are as fraught and challenging as ever — but away from the battlefield, Creative Assembly have significantly fleshed out diplomacy and spycraft. “Characters are really at the heart of the game and influence pretty much every part of the experience, whether directly or indirectly,” Bickham said.

For instance, after a few military victories, you might draw the loyalty of an enemy general who lends both his expertise and his regiment of soldiers to your cause. But you don’t want to accept any armored fellow on horseback who rides into your town, because their defection could be a misdirect. There are double agents in THREE KINGDOMS who might pledge fealty to your faction only to undermine it from within. 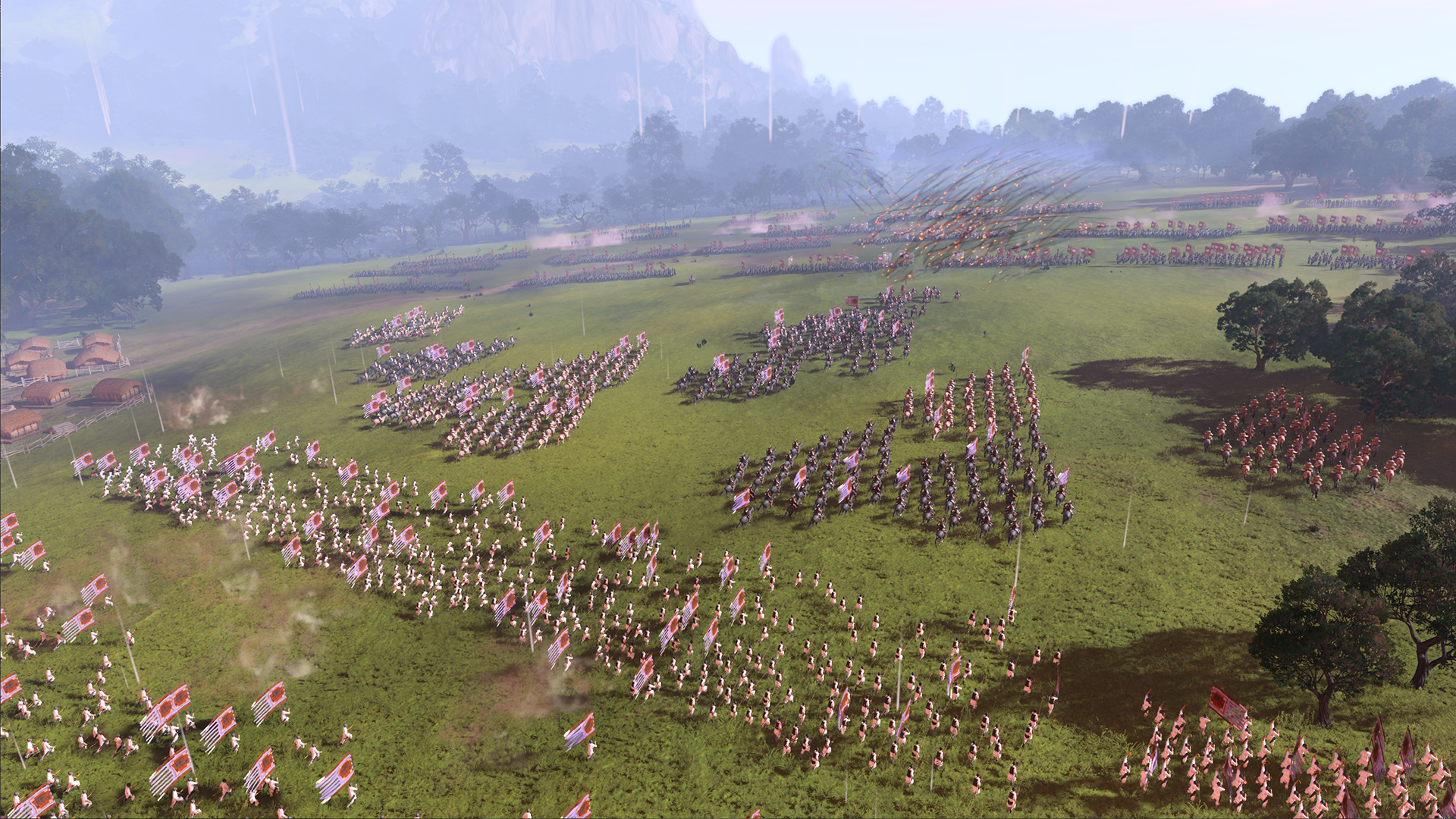 “A basic spy can give you intelligence on the faction they’re embedded in — their funds, resources and so on,” Bickham said. “A spy who plays the really long game and ingratiates themselves with the faction leader may eventually be appointed as heir.”

It’s up to you to keep an eye out for these spies and to deploy a few of your own. The neat thing about this system is how heavily it leans on the player’s intuition. In defending against espionage, you have to scrutinize incoming recruits and determine if they’re joining up for reasons that make sense. On the other side of things, do you truly believe that an enemy warlord is going to take the bait when you slide a duplicitous adviser their way, or are you sending your man on a suicide mission?

The game compels you to consider each decision deeply, because everyone you interact with feels like a real person who you can trick, team up with, or antagonize into conflict. They are the springboards and roadblocks as you try to achieve dominion over a fractured land.

THREE KINGDOMS is a Total War game through and through: smart, involving, and difficult. Its economic and battle systems are deep and tricky to master. But this latest installment’s robust personality makes it stand out from the rest of the series. This is a world that’s full of detail and character that make it all the more satisfying to conquer.

Total War: THREE KINGDOMS is now available for PC. Additionally, you can stay up-to-date with the latest info on the game by joining Total War Access. 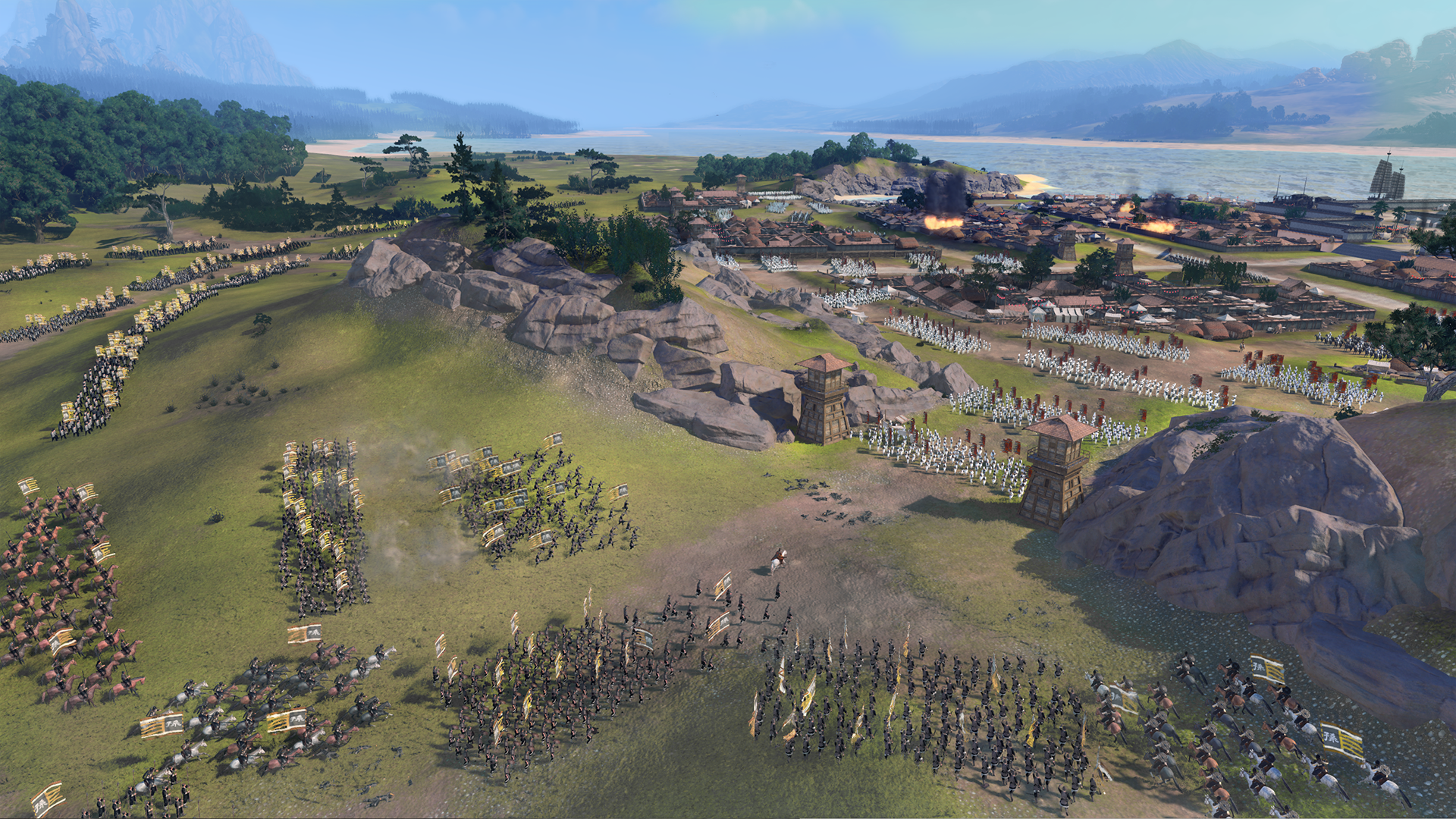 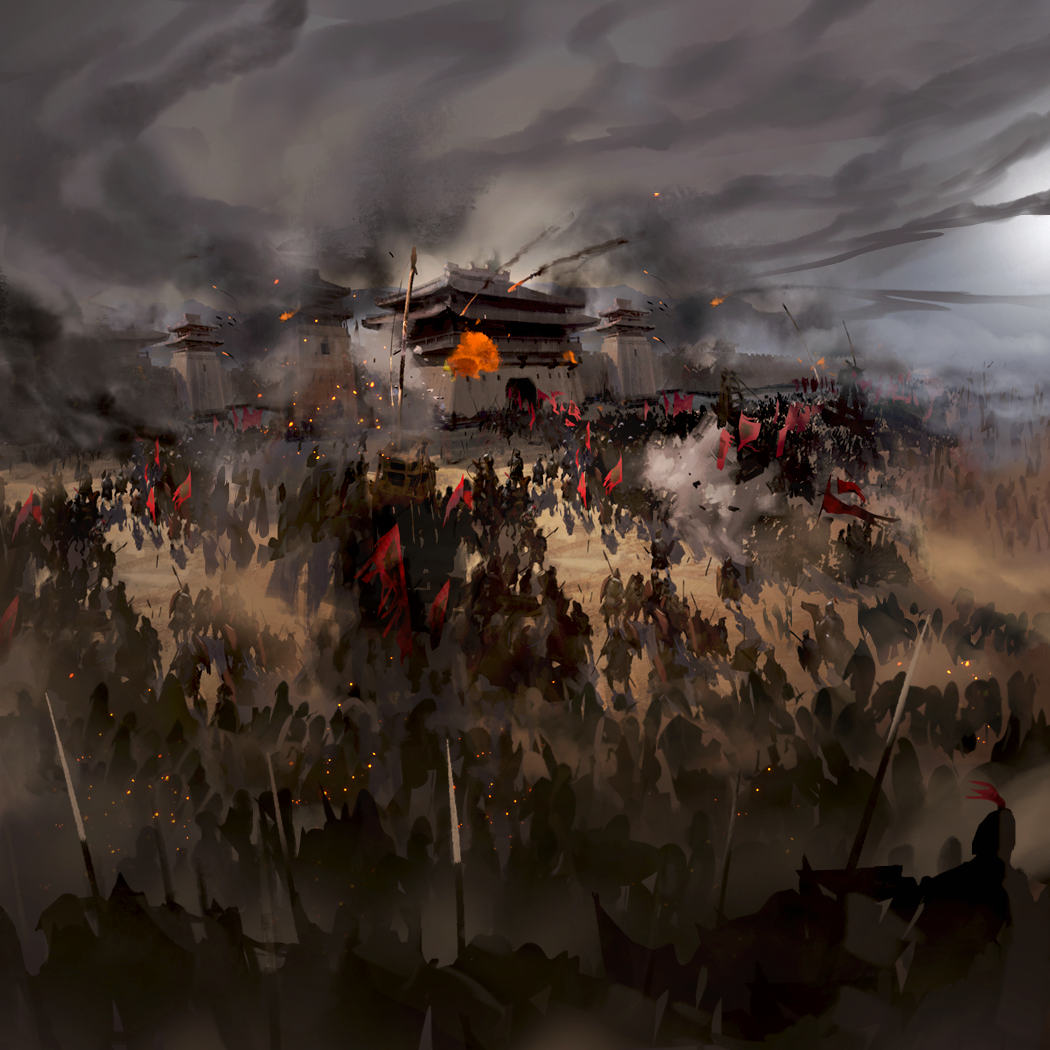 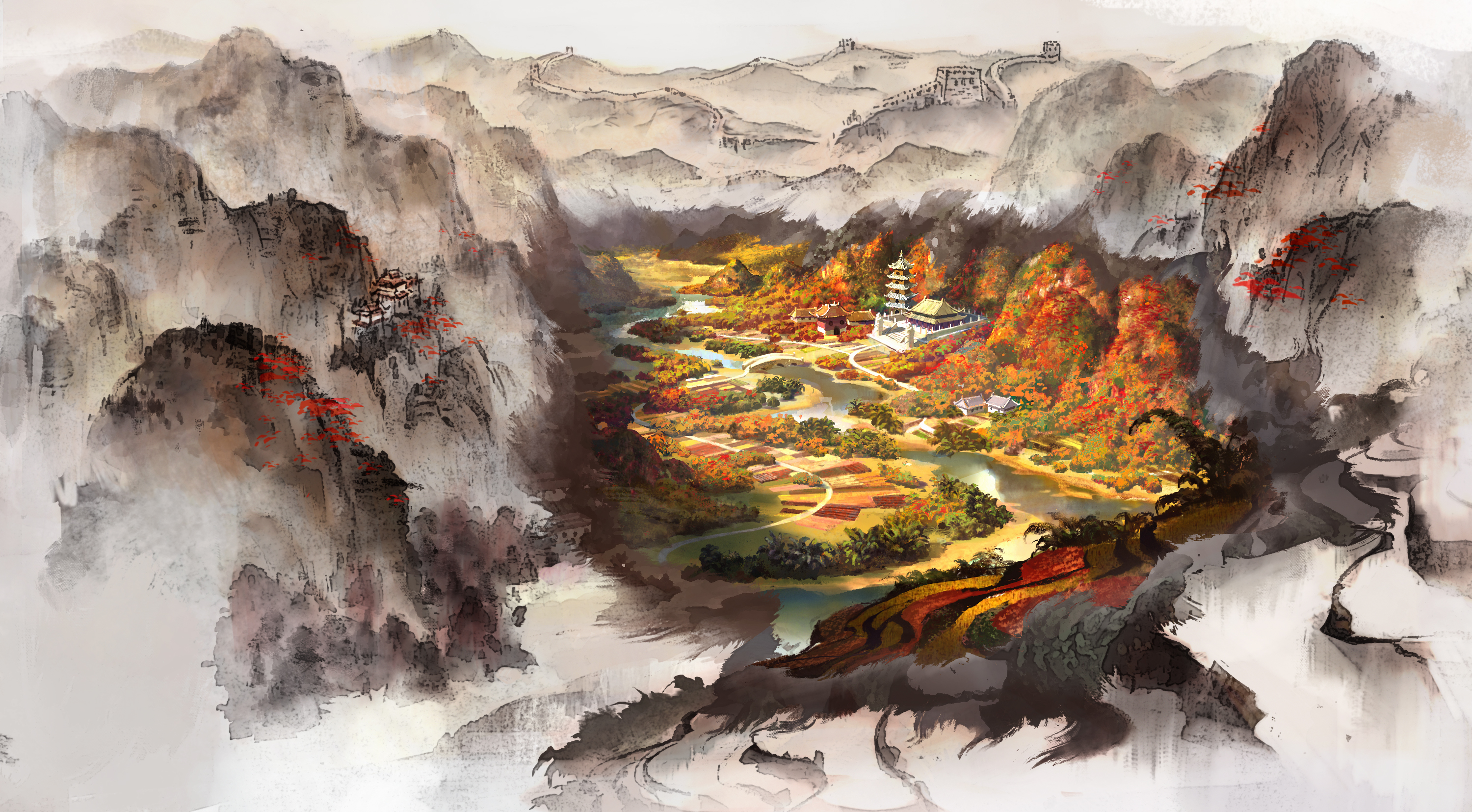 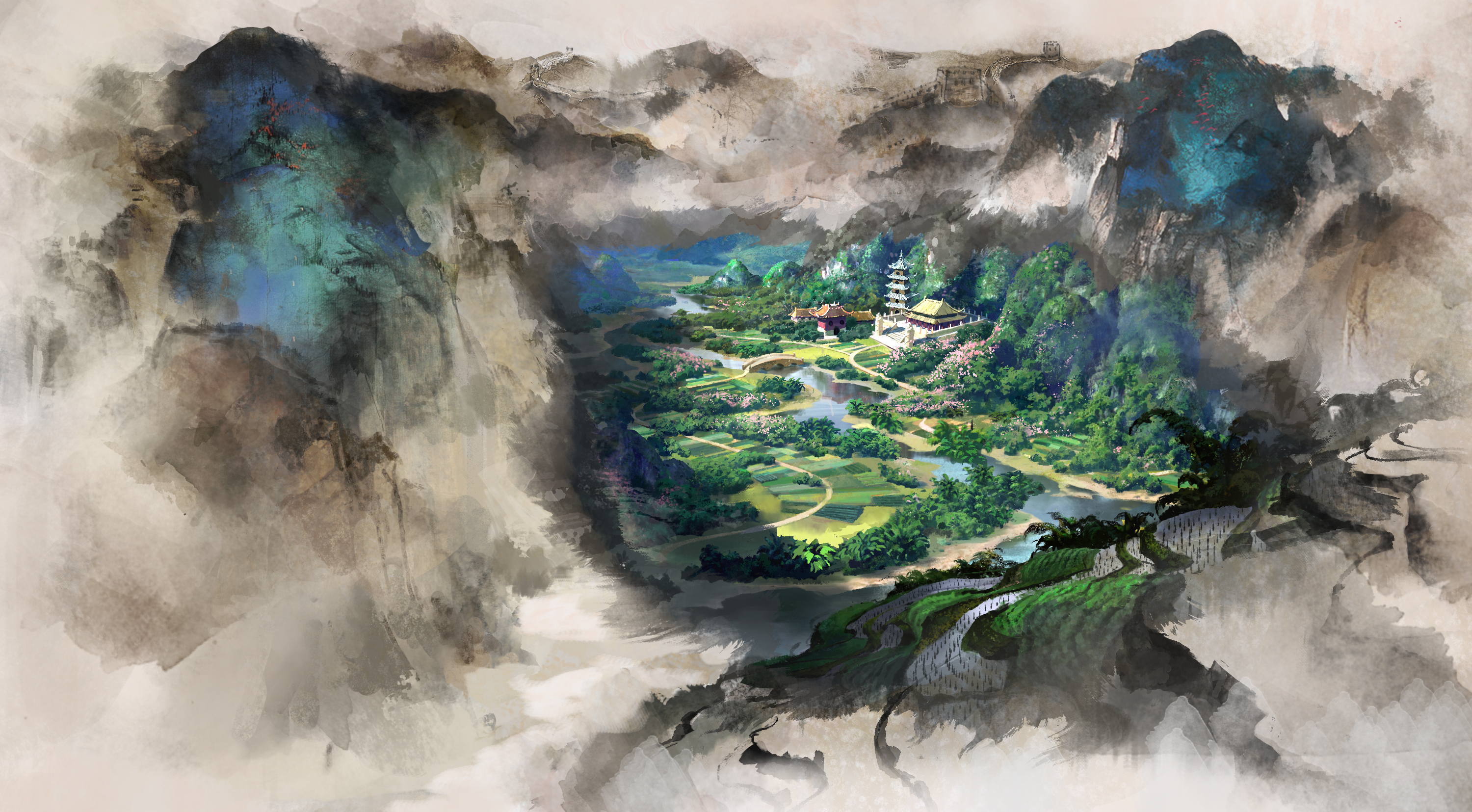 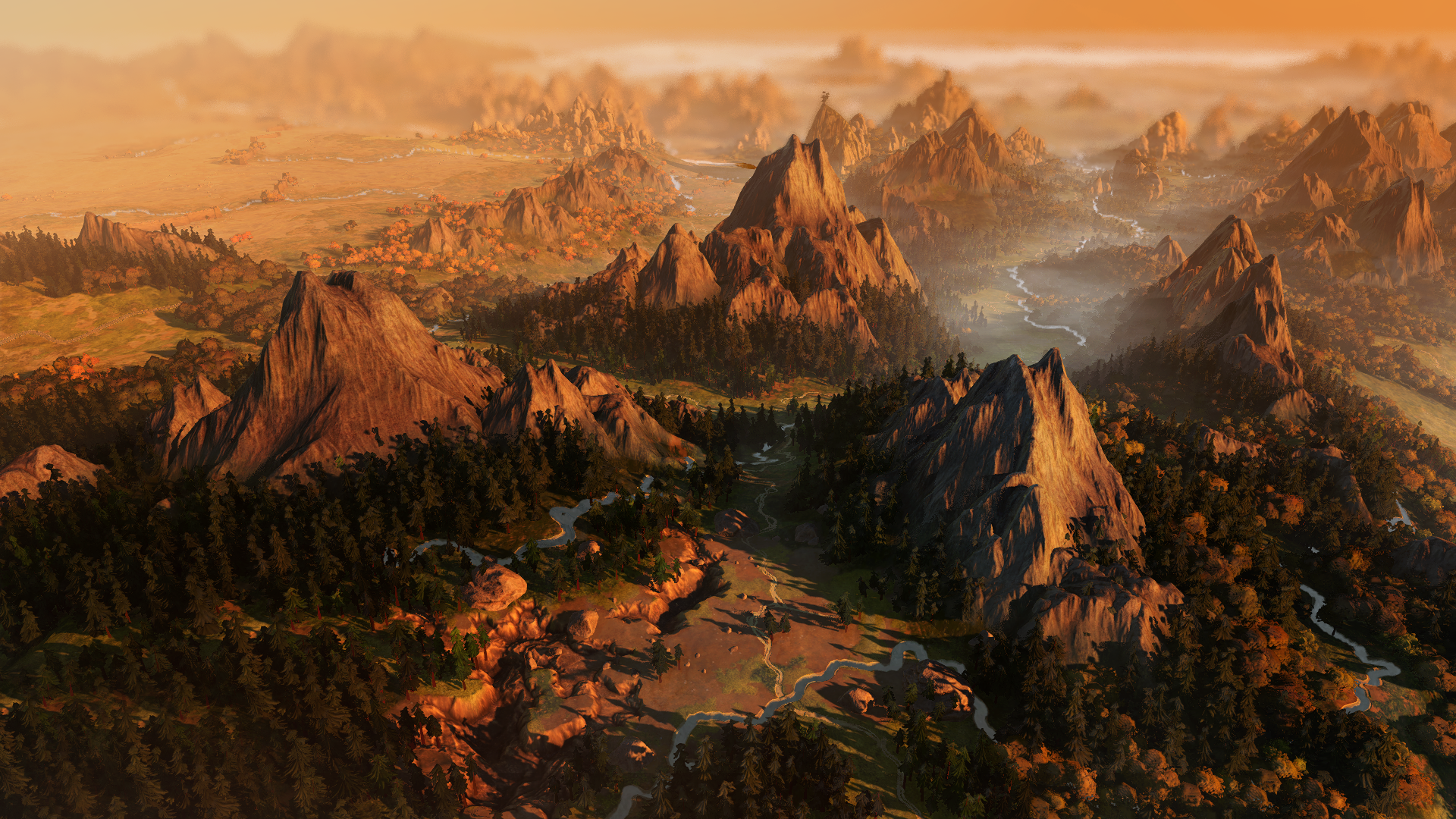 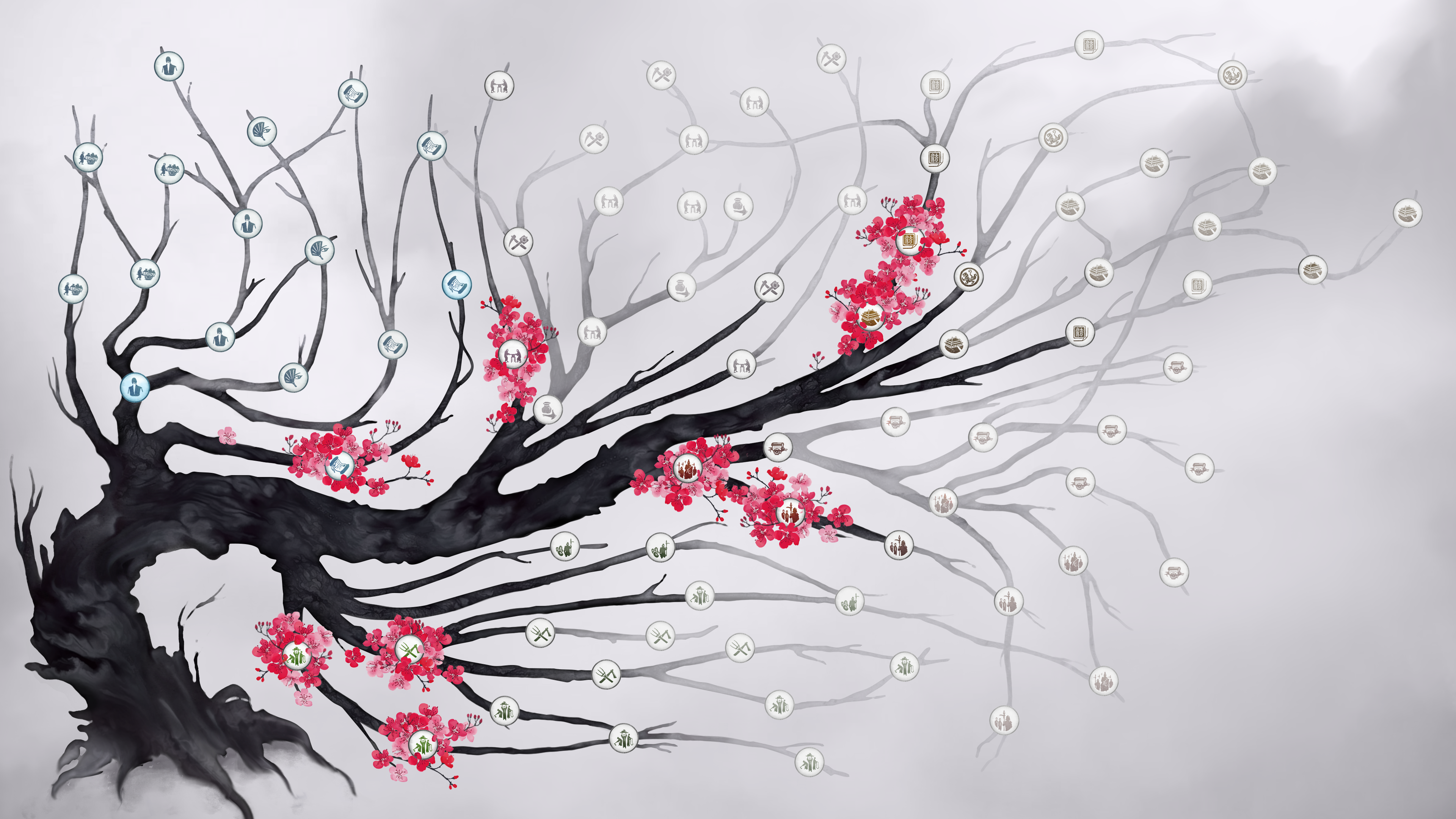 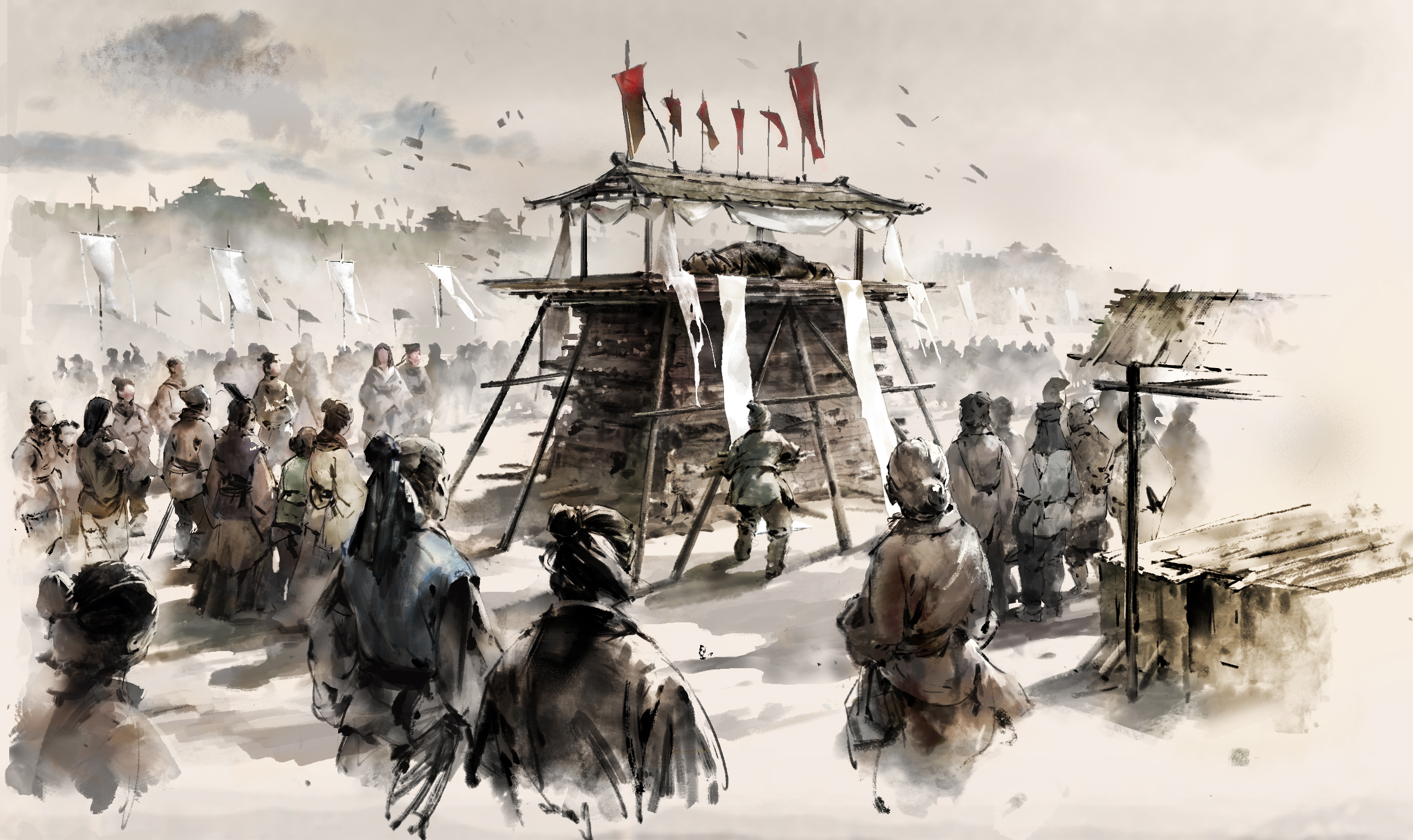 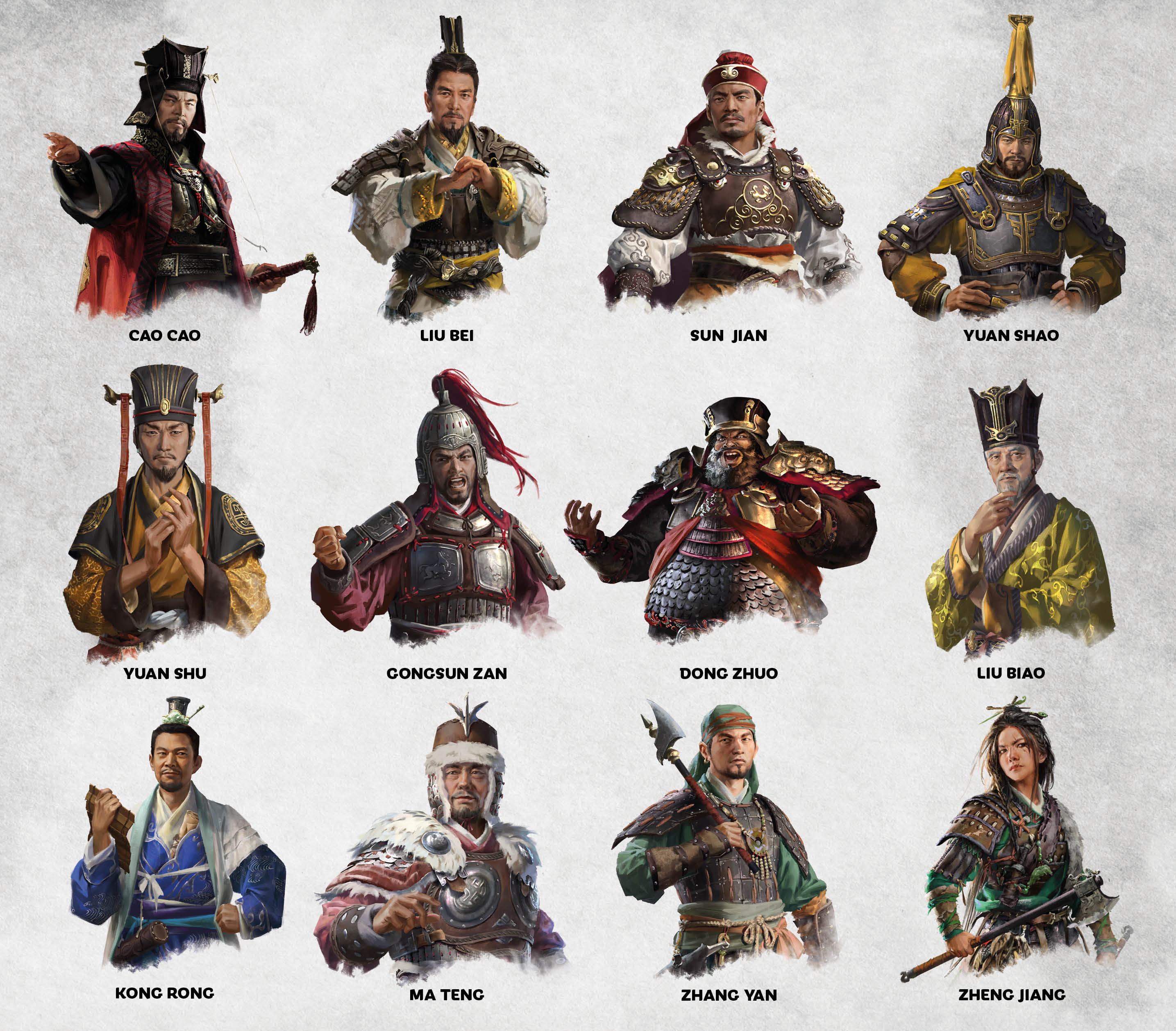 If you’re looking to improve your gameplay and become a better conqueror, Total War Academy has you covered with a number of helpful video guides and explainers.